Get A FREE Quote
Menu

Many homes in the Chicagoland area that have below grade basements and therefore have window wells. 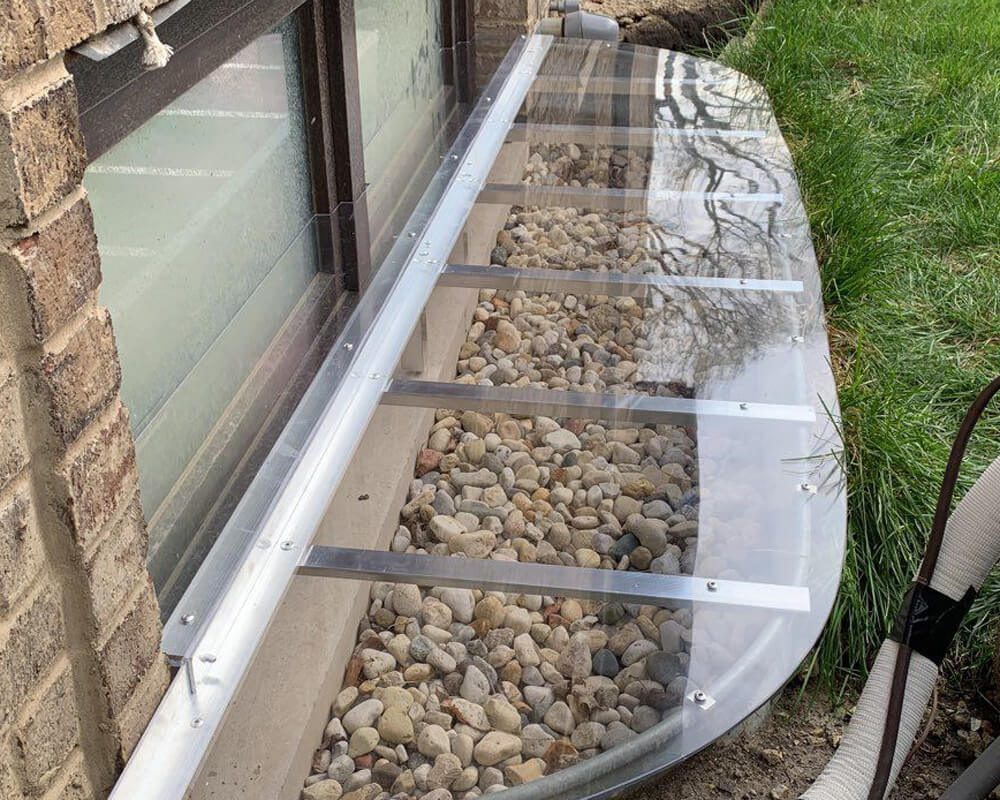 Since so many homes in the Chicagoland area are constructed with below grade basements, there are hundreds of thousands of window wells.  Window wells started being used on homes once basements began to gain in popularity generally in the 1950’s.  During that era of home building, below grade basement became a common upgrade.  In fact, prior to this time if a basement was included in a home it may have not even been poured with a concrete floor.

As basements gained in popularity in the Chicagoland area it only make sense they should be not indistinguishable from the rest of the home  Therefore, two important factors needed to be considered by home builders.  First, how to make the basement safe in an egress situation and second, how to bring natural light into the basement.   In order for basements to be safe, the basement required a window which the occupants could use as an escape route.  This window had to be of a certain size so an average size person could crawl through it and get out of the home, in say a fire situation.  With the inclusion of such a window there needed to be some way to hold back the grade outside the window and as a result the modern metal window well was born. 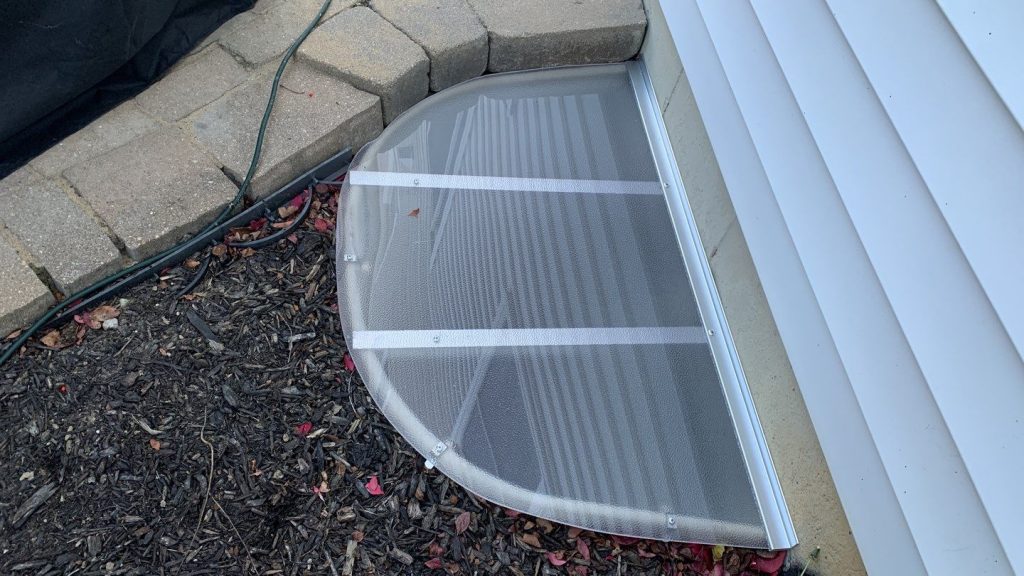 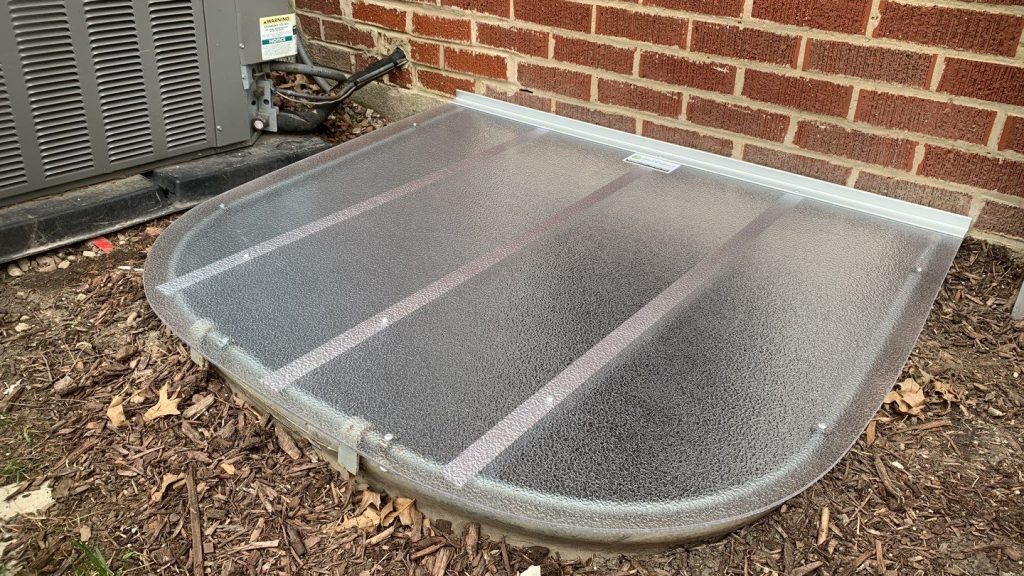 Save up to 15% or More
On Your Cover Order

Let's Get You A
Free Quote 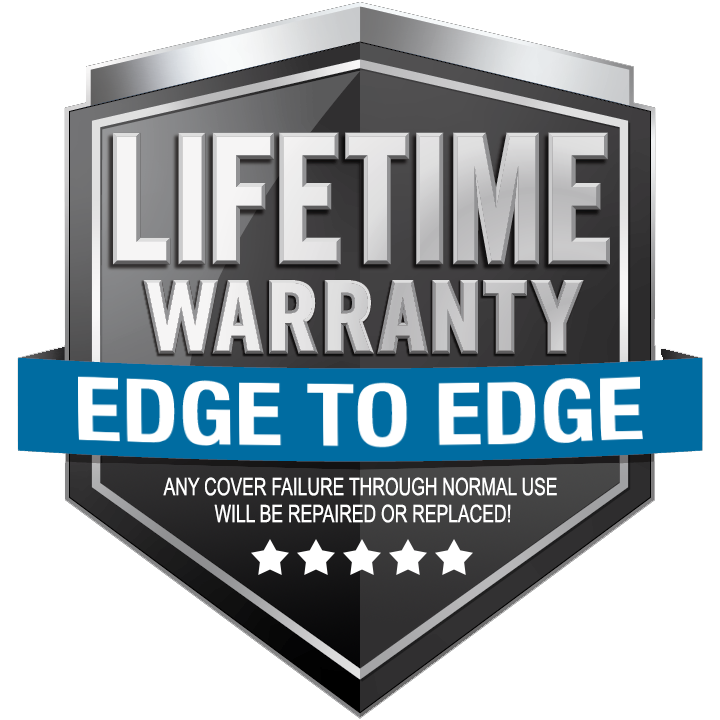 Wrap around risers are a cost effective way to increase the height of your window well without replacing it.

Wrap around risers are constructed with the same UV stable nearly indestructible polycarbonate material as the window well cover itself.  The ability of this material to bend around the curve of the well without breaking makes it perfect for building a riser.  Since our install technician can build a riser onto your well as part of the window well cover installation, the cost is minimal as opposed to replacing the entire well with a taller one.  It is attached with rivets to the inside of the well.  It extends about 6 inches down for a secure hold.  The top surface then becomes the new lip of the window well where a clip down or lock style widow well cover can be attached.

Get A Free Quote

Save up to 30% or More
On Your Cover Order 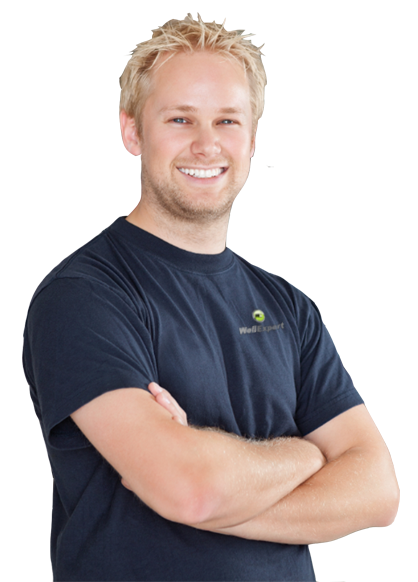 Experts available 7 days
a week to take your call

Experts available 7 days a week to take your call

Get A Free Quote

WellExpert is Secure and Compliant 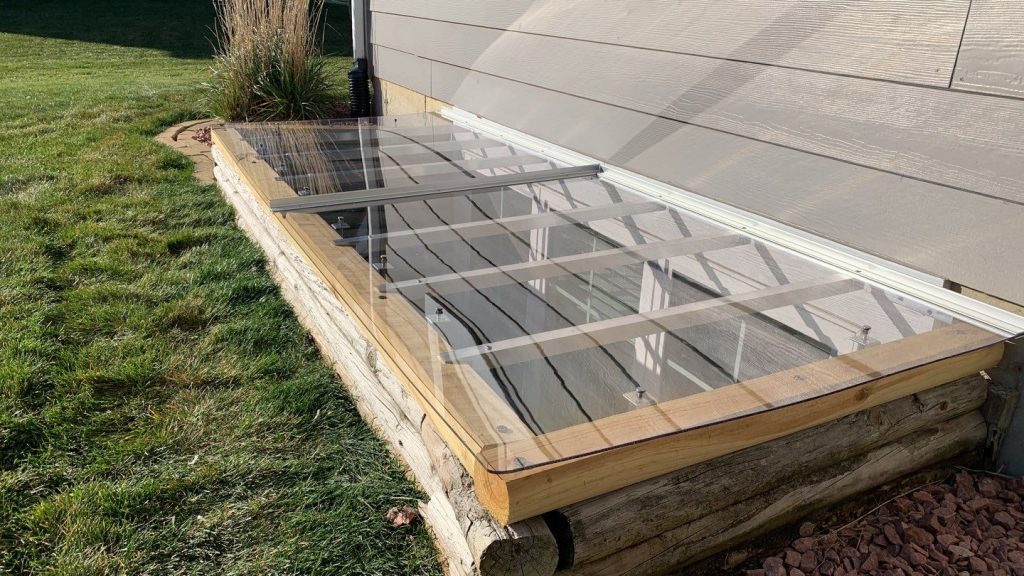 Since 1995, WellExpert has been the leading installer of custom Window Well Covers. We serve Chicago and cities across the Midwest. TEST